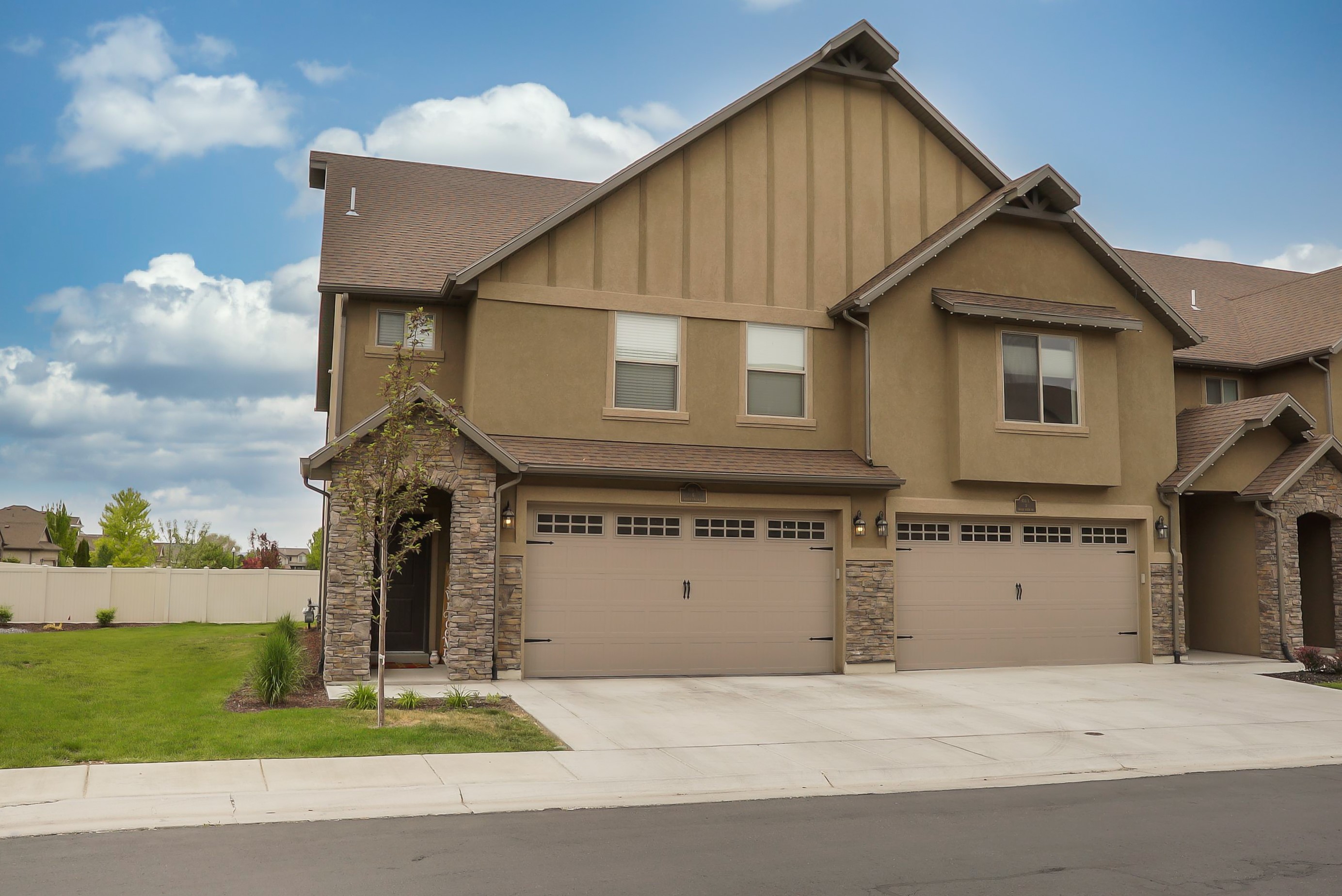 Step aside, Texas, Utah has moved into the top spot for real estate sales! A recent report from Zillow showed that homes in the Beehive State sold at over 10 percent higher than their asking price on average compared to homes in other markets across the country. While the rest of the U.S. showed some signs of slowing down, Utah’s real estate market remained strong and continues to grow at a rapid pace, offering buyers some of the best deals they’ll see in their lifetime!

The reasons for this boom

Utah real estate market continues to outpace the national markets despite that rest of the United States showing some slowing. More homes are still affordable in comparison to wages than those in other states. This is due in part to having more jobs than there are employees to fill them. In fact, there are even times when employers have a hard time finding workers and resorting to raising wages in an attempt to attract workers. Many employers are even offering sign-on bonuses help to fill vacant positions.

The growth is in part to the many large tech companies fleeing the high taxes in California and other states to setup their base camp in the new Silicone Slopes area in Utah County. It's been picking up steam and attracting companies such as Adobe, who now calls Utah their home.

The current state of housing prices in Utah

The current housing market in Utah is due largely to a strong economy with more jobs than there are employees to fill them. Homes are still affordable in comparison to wages. However, some experts are concerned that this could lead to a real estate housing bubble, but even if you look back at the "Great Recession", you'll see that Utah just wasn't impacted hardly at all compared to the rest of the United States housing markets.

Companies still were hiring, homes were still selling (just a little longer), and short sales were at a minimum compared to many of the other housing markets. Prices corrected some, but still remained decent and the rebound was earlier and faster than the other states.

How you can take advantage of this boom

Even if you don't live in Utah, you can still take advantage of the state's booming real estate market. By investing in real estate here, you can get in on the ground floor of what could be a long-term trend. Of course, there's always the risk that the market could be a big real estate housing bubble and eventially pop, as it did in 2008. However long term, Utahrealesate has always been a smart investment. Just be careful and do your research, investing in real estate can be a great way to make money and shield your money against inflation.

If you're thinking about buying your first home, now is a great time to do it. Despite what you may have heard about a possible real estate housing bubble or crash, the market in Utah is still going strong. Prices are still affordable, and there are plenty of jobs to support a mortgage. Plus, with interest rates remaining low, there's no better time to buy.

The first thing you will want to do, is go check out ShowmeRebates.com and see the cash back rebates being offered for each home. You should never have to pay a buyer agents fee, because they are compensated by the listing agent. Do your due diligence and happy house hunting!