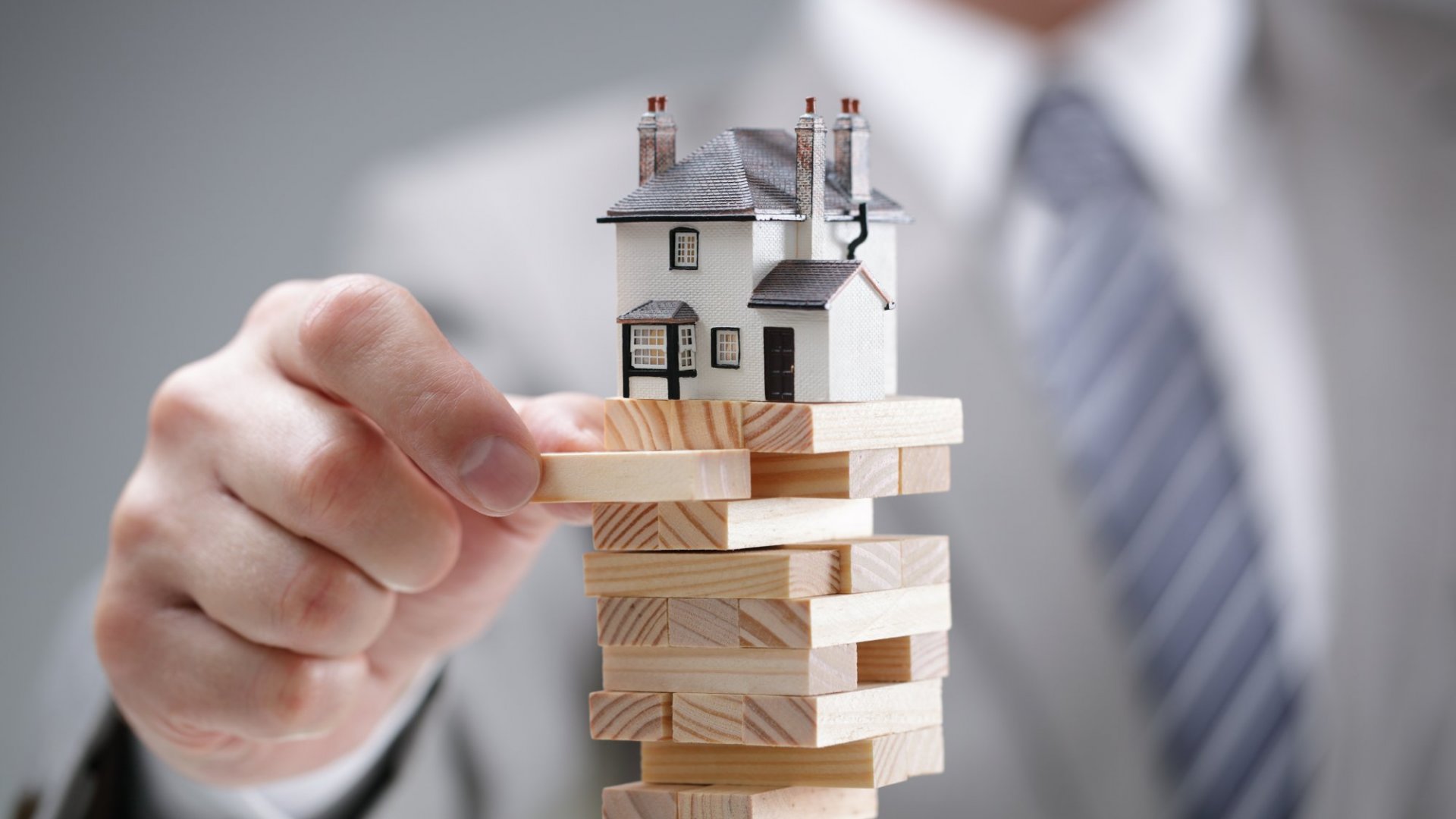 Signs of a recession have been flashing recently, and there are many who believe that Utah’s housing market will soon crash too. Is this true? Are you better off waiting to buy a home until after the housing market crashes in Utah? The purpose of this article is to provide real data from the great recession of 2008 and help you decide whether or not now or later is the time to buy a home in Utah.

During the Great Recession of 2008, Utah only lost 8% of home values on average

Are you waiting for a housing crash in Utah before you buy a home? A lot of people are because they don't want to get caught in another recession, but did you know during the GREAT RECESSION, Utah home values on average only lost 8% of their value (U.S. Census Bureau)? And this during the longest economic recession in the U.S. since World War II.

The median home value in Utah dropped from $227,400 in the beginning of the 2007-09 recession period to $209,000 in 2010-12. That was a decline of $18,400. It's possible that this could happen again, although unlike 2008, our unemployment is at the lowest it's ever been, inflation seems to be unstoppable, lending is still going strong, and we are falling behind on construction for apartments which will cause a rental shortage in the near future.

Interest rates will most likely rise

Inflation and interest rates tend to move in the same direction because interest rates are the primary tool used by the Federal Reserve, the U.S. central bank, to manage inflation. With our current inflation spiraling out of control, you are already seeing interest rates for home loans follow and head up.

Rates tend to rise over time and especially true during high inflation periods, which means if you take out a mortgage today, you'll probably see your monthly payments less now than if you were to take a mortgage out down the road and rates were to move up. The longer you wait to buy your home, the longer you are taking a seat at a high stakes poker game.

One important thing to remember, is you aren't married to your rate and if rates do come down, you can always opt to refinance and take advantage of the lower interest rates.

Renting a home at $2,000 per month is $24,000 every year that you're paying someone else for the privilege of living in their home. And what do you have to show for it at the end of the year? Nothing. When you own your own home, you're building equity that you can tap into later in life. Don't throw your money away on rent when you could be investing in your future.

Another very important thing to think about, is how much you'll save with the many tax advantages that you can get when owning your own home. Plus the sense of pride you get knowing you own your home, is simply priceless.

Here is what it would look like if (BIG IF) you timed everything perfect and bought at the absolute bottom of the housing crash vs right now, figures based on the greatest recession in the history of the United States. We are using Utah's numbers for this. (The typical Utah home lost 8 percent of its value during the Great Recession, according to estimates released by the U.S. Census Bureau).

1. This figure is if you bought a home at current conditions:

3. This figure is if values came down 8% like in 2008 and interest rates stayed the same:

Even if rates stayed the same and homes came down in price, you would only be saving $224 per month, but this is ONLY if you timed the market perfect and bought at the bottom.

Which it's worth noting that it takes 12-18 months to "hit bottom" or longer and this whole time you'd be paying rent and missing out on tax advantages. So if we were to do those figures, it'd most likely cost you more even with the lower rate and cost of the home.

Not every recession results in a housing crash and based on the numbers in this article, waiting and trying to time the bottom of a crash most likely will result in you paying more money in the long term and short term.

The figures we used do not represent what you would save on taxes, equity gain, and the missed oppurtunities if your timing was off. The right time to buy a home is truly up to each individual and where they are at financially.